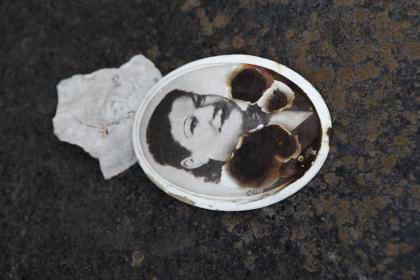 Tracking the Traffic is an interdisciplinary project that addresses the history of trafficking in women as part of the history of migration in the 19th and 20th century. Until the interwar period, women from Eastern Europe—many of them from Jewish families—became victims of internationally organized gangs of human traffickers.

For more than eighty years this network extended over several continents. The same period saw a rise in alliances between the Jewish-European and non-Jewish women’s movements, which sought to combat the international trafficking in women.

The primary interest of the project is to research and reconstruct this history, using different media. The project unfolds therefore at the interface of art and science. In places that are historically connected to the migration of women, to the so-called white slave trade and to the people who fought against it, the project conducts workshops in cooperation with art schools and universities. Students of both institutions are encouraged to transcend the usual boundaries of their own disciplines and collectively develop an interdisciplinary approach to making history visible and thereby more understandable.